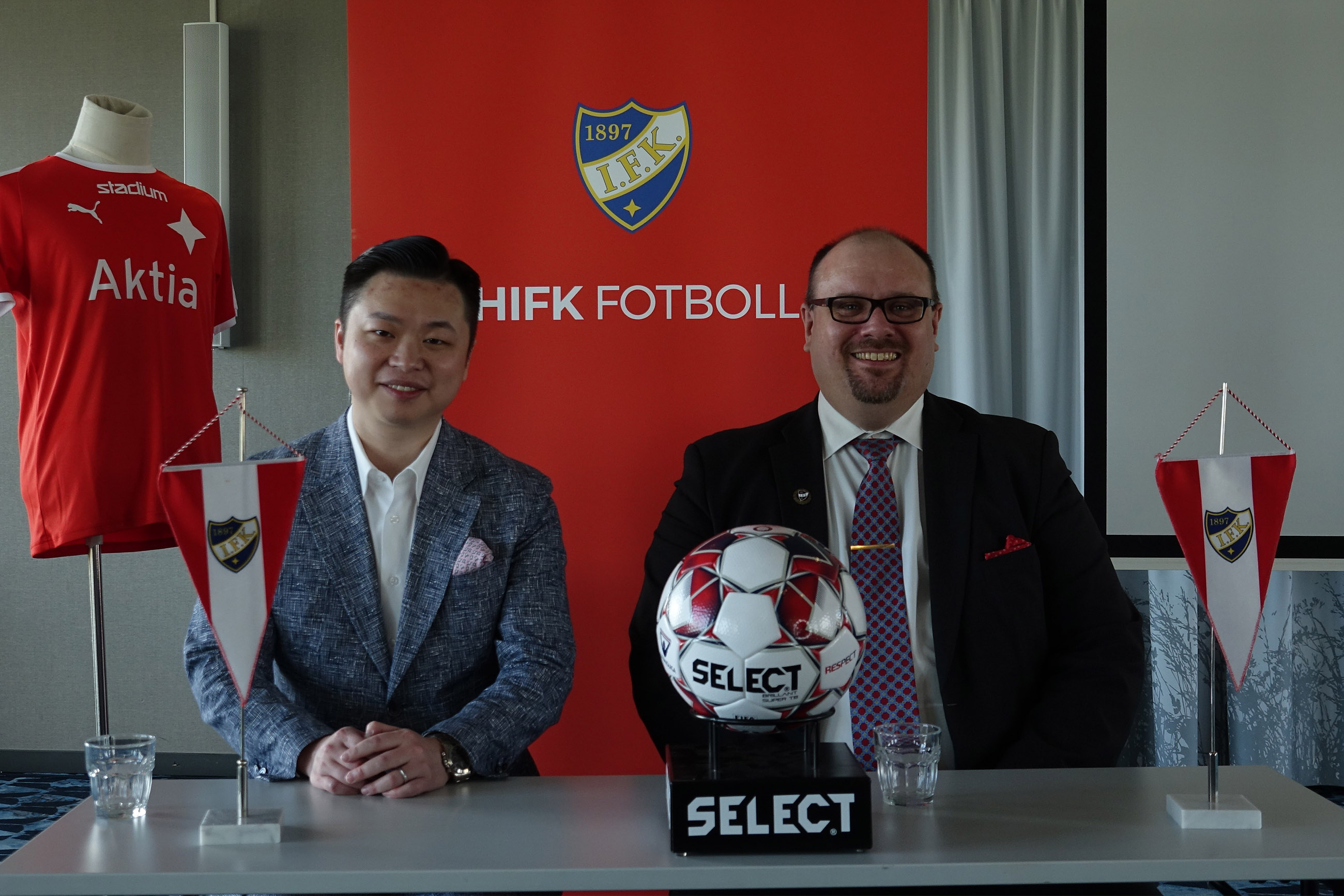 Share issue 2018–2019 – the process
• The original plan was to gather 20–30 investors who are close to HIFK.
• The board has negotiated with over 80 parties, and invited interested investors to get in touch.
• Among the interested parties have been Finnish investors, and a total of 4 foreign investors/groups; 2 from Europe, and 2 outside Europe.
• The common theme for the foreign investors has been an interest in Finnish football, the view that the Finnish football market is undervalued, and therefore a higher valuation for the shares.
• At least one discussion has been held with each interested investor, where we have evaluated the reasons behind the interest, and the investor’s future plans for HIFK.
• We have made background checks regarding all serious candidates.
• HIFK Soccer rf has in the discussions brought up conditions for the investment regarding the Club’s history and future.

Share issue 2018–2019 – results
• The boards of HIFK Soccer rf and HIFK Fotboll Ab have on 13 May 2019 agreed to an investment deal, where all the 18 000 available shares are subscribed to.
• The subscribers to the new shares are the UK company Impress Europe London Limited, owned by Chinese born business man ”Lucas” Chang Jin, and the investment company of a Finnish investor.
• The investment deal brings an investment of around 2 million euros to HIFK Fotboll Ab, parts of it immediately, and some during the coming years.
• The investment deal includes a significant investment and shareholders’ agreement, which HIFK Soccer rf, Impress Europe London Limited, and the Finnish investor have all committed to and signed. All signatory parties have also committed to invest more in HIFK Fotboll Ab, should the situation so require in future.
• The shareholders’ agreement gives HIFK Soccer rf and the Finnish investor some rights and power, that they wouldn’t have simply based on their share ownership. The shareholders’ agreement also includes boundaries and tough sanctions for breaches of the agreements.
• The boards of HIFK Soccer rf and HIFK Fotboll Ab are united behind this deal. The boards have initiated the share issue in the view that HIFK can not continue on its own. This deal is the best alternative for HIFK of the options at hand.

The future
• HIFK Fotboll Ab will arrange a yearly general meeting in May 2019.
• At the general meeting of HIFK Fotboll Ab the board of directors will be replaced. In the new board all three main owners have representation. The new foreign investor has the majority in the board, and the right to appoint the chairman of the board.
• HIFK Fotboll Ab will have a Finnish Managing Director and a Finnish Sporting Director.
• The Company will invest in sales and marketing, and will in future also develop the sporting side of the club.
• The goal of all main owners is to see HIFK have success both on and off the pitch.