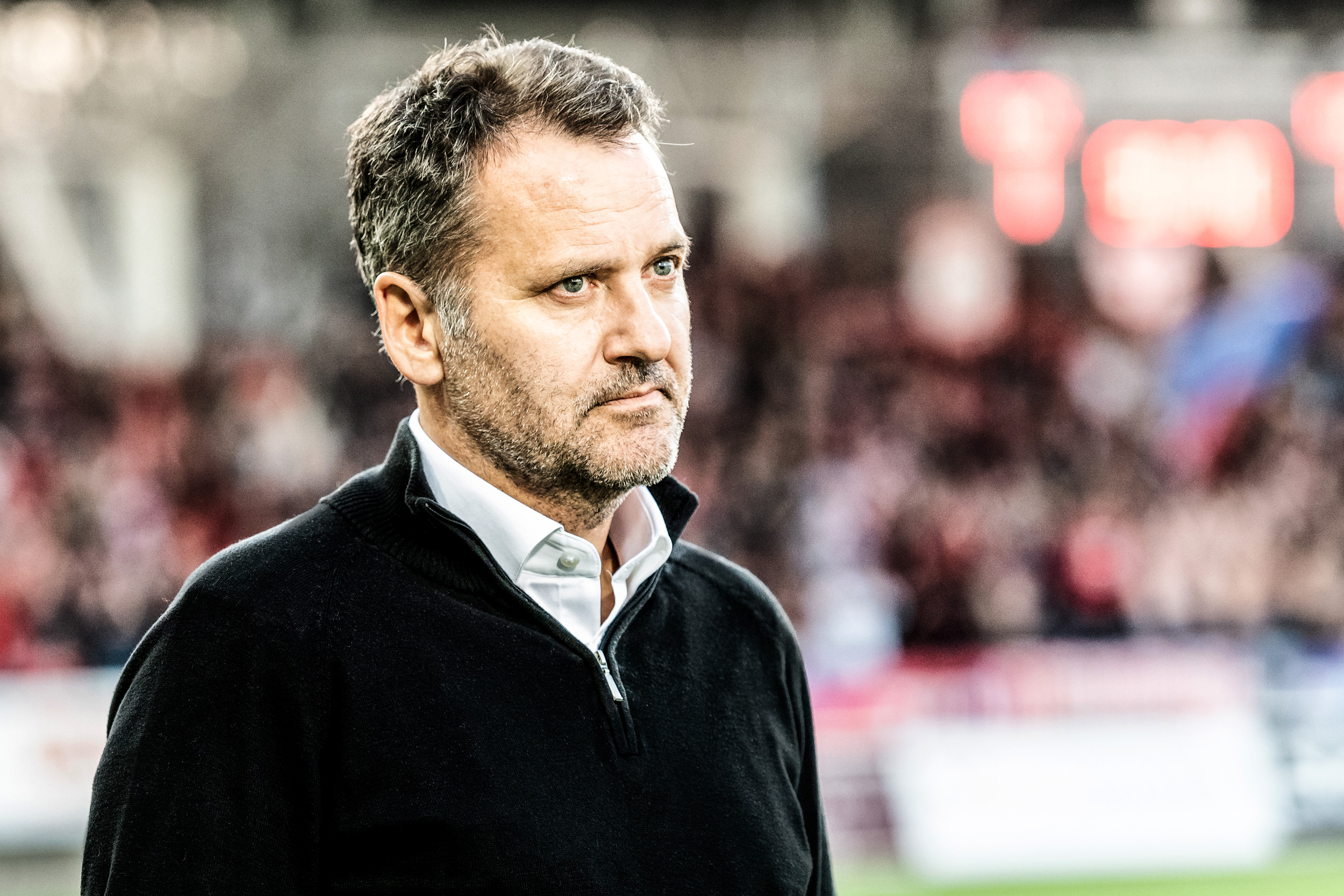 Tor Thodesen has confirmed, while speaking to a crowd of HIFK supporters gathered for the end of the season celebrations, that he will continue on as head coach.

– I’m happy to stay on and develop the team further. For me that was more interesting than starting all over somewhere else. And i also especially enjoyed coaching in front of Stadin Kingit this year, said Thodesen.

Thodesen became HIFK:s manager in the beginning of this year. After a dull start to the season, after losing all of its games in the Finnish cup, there was a lot of speculation whether HIFK could manage to avoid relegation back to the second tier. But those speculations were soon the deemed unwarranted. HIFK, with Tor Thodesen in charge, proved doubters that HIFK was a strong team and the results soon started to show that as well. HIFK eventually landed a spot in the middle of the league table, in seventh place. Even though it’s hard to compare previous Veikkausliiga seasons to this one, due to the new format, we do know that Tor Thodesen has the best points per average in the Veikkausliiga of all HIFK:s coaches.

– I’m very happy that we can finally confirm that Tor will stay on as head coach. We signed the contract a while ago, but this seemed like a good time to announce it. We have been very satisfied with Tor and his teams work this season, and i eagerly await what we can achieve next season, as our resources will get bigger. I also hope that we will be able to announce our complete coaching staff as soon as possible, said HIFK Fotboll:s CEO Christoffer Perret.