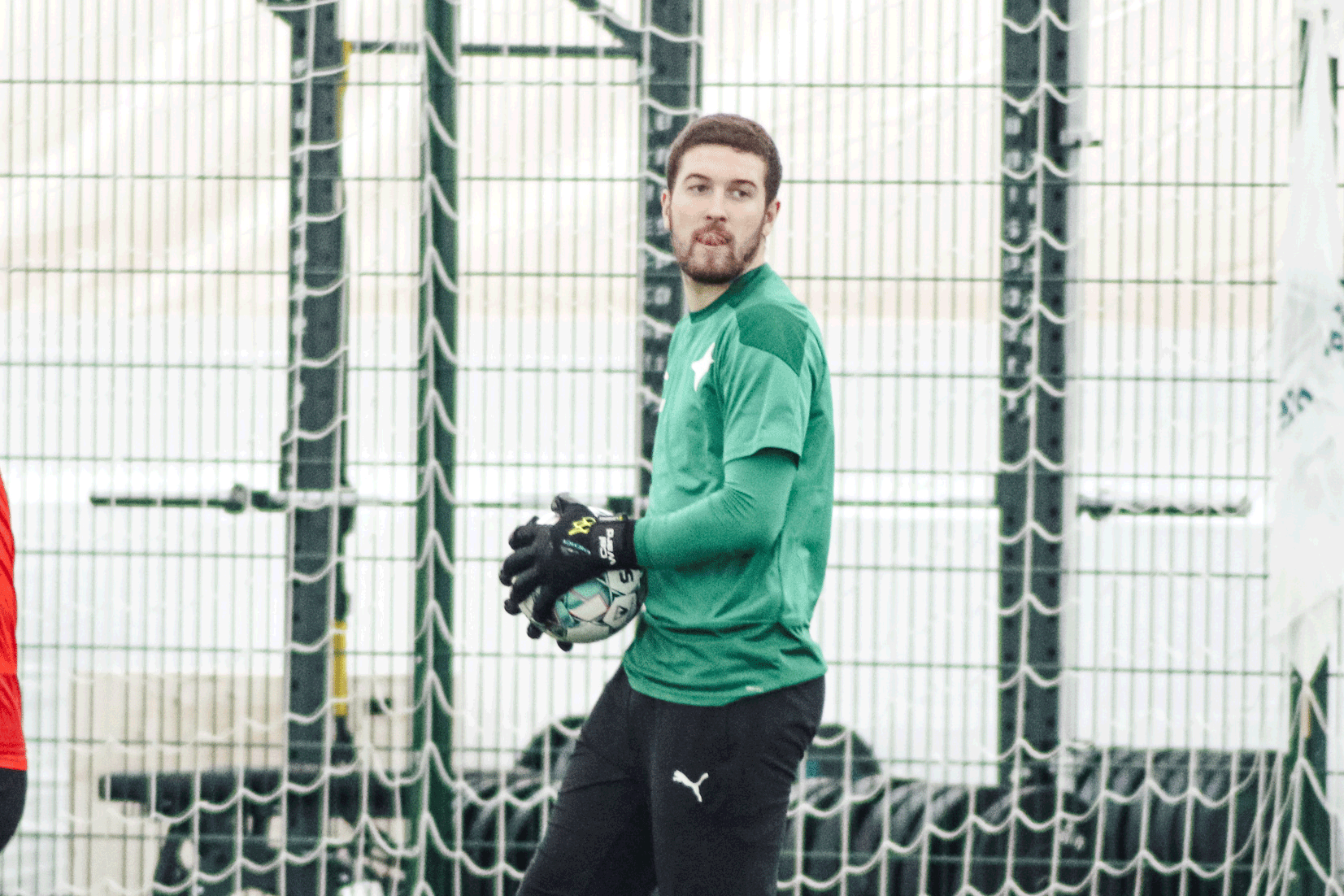 Goalkeeper Calum Ward, who has been on loan from AFC Bournemouth, has signed a new deal with HIFK. The clubs reached an agreement, which will see the 20 year old move to HIFK on a permanent deal for the 2021 Veikkausliiga-sason.

Ward has been  a part of the squad since the beginning of its pre-season in January. Earlier this month Ward played his first 90 minutes for HIFK in the win against TPS, in which Ward kept a clean sheet. Now with the Veikkausliiga about to start, Ward has set his eyes on getting as many minutes on the pitch as possible.

– The three months I’ve been here in Helsinki have gone by really fast. I’ve enjoyed my time here and everyone in the squad have been really welcoming to me. We’ve got a good team and I think I’ll get the chance to play some matches here, so I was happy to stay on. Hopefully we’ll soon get back to playing in front of our supporters. It’s something that the whole team is looking forward to, said Ward.

– Calum has adapted well to his new surroundings and our team. He’s a young goalkeeper with a lot of potential. During the spring he’s convinced the coaching staff of his skills. At HIFK we want to give young players, like Calum, the opportunity to grow and progress in their careers. It’s not every day you see someone transfer from England to Finland, so this is a big deal for us as well, said sporting director Mika Lönnström.

HIFK Play met up with Calum earlier this spring for an interview. You can watch that interview in the player below.