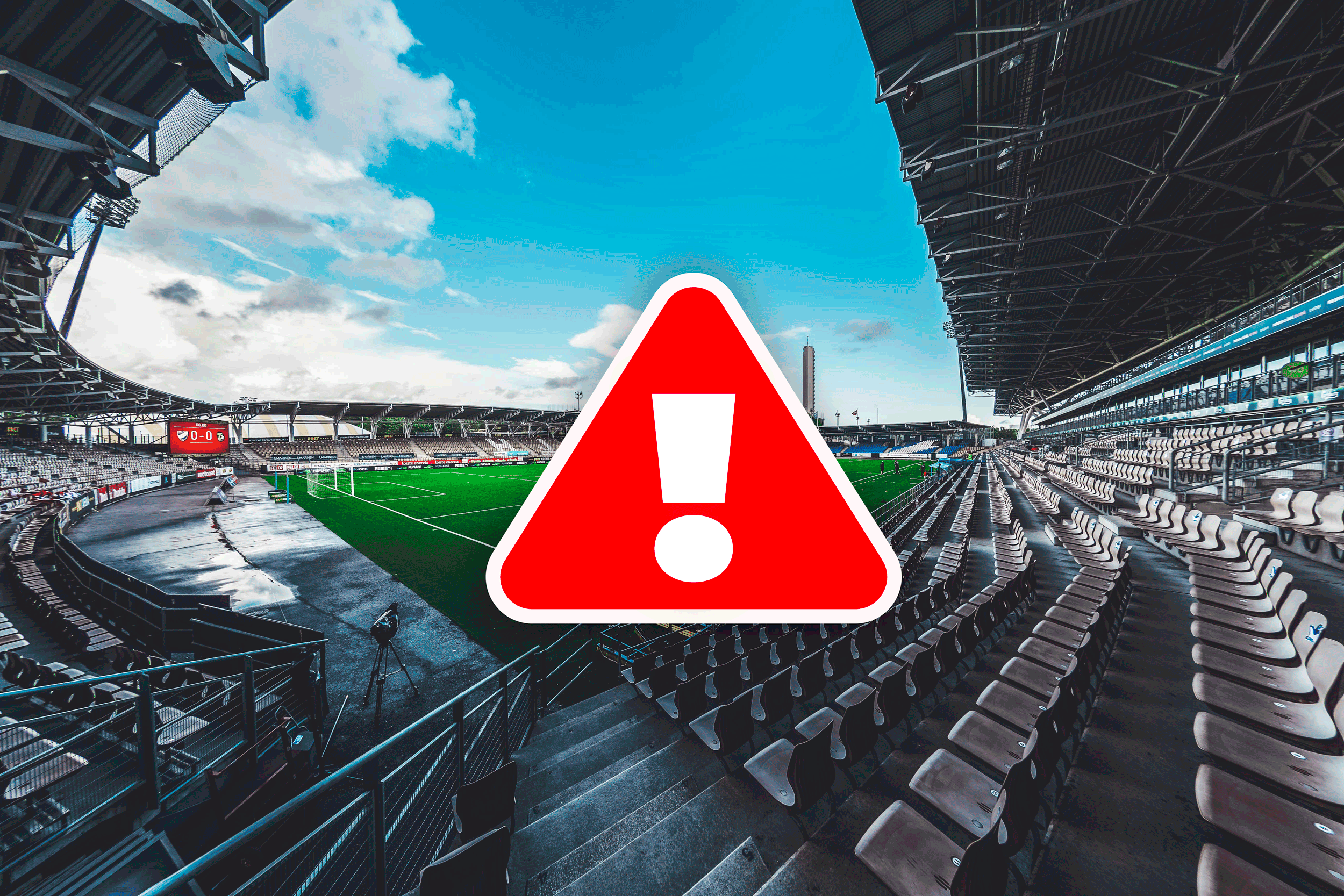 The start of the Veikkausliiga will be postponed this year as well. The clubs have decided to move the season kick-off until the 24th of April, when clubs competing in the Champions League or Europa League qualifiers will face each other. For HIFK’s part the season will begin on the 3rd of May, when FC Haka will be guests at the Bolt Arena.

Because of this decision, the europlayoff tournament at the end of the season will be left out of the schedule. The regular season (of 22 matches) will be finished on 26th of September. After that the teams will be divided into to series – the Championship and Challenger series. These series will be played during October.

The new schedule for the season will be confirmed within the next days.

– To postpone the beginning of the season is an easy decision when you take into regard the situation with the coronavirus. It wasn’t looking like we were going to be able to play infront of an audience in April, but with this new decision I hope we can get more matches infront of spectators. At the same time, I believe it is important to make as few as possible changes to the existing schedule, said chief executive officer Christoffer Perret.