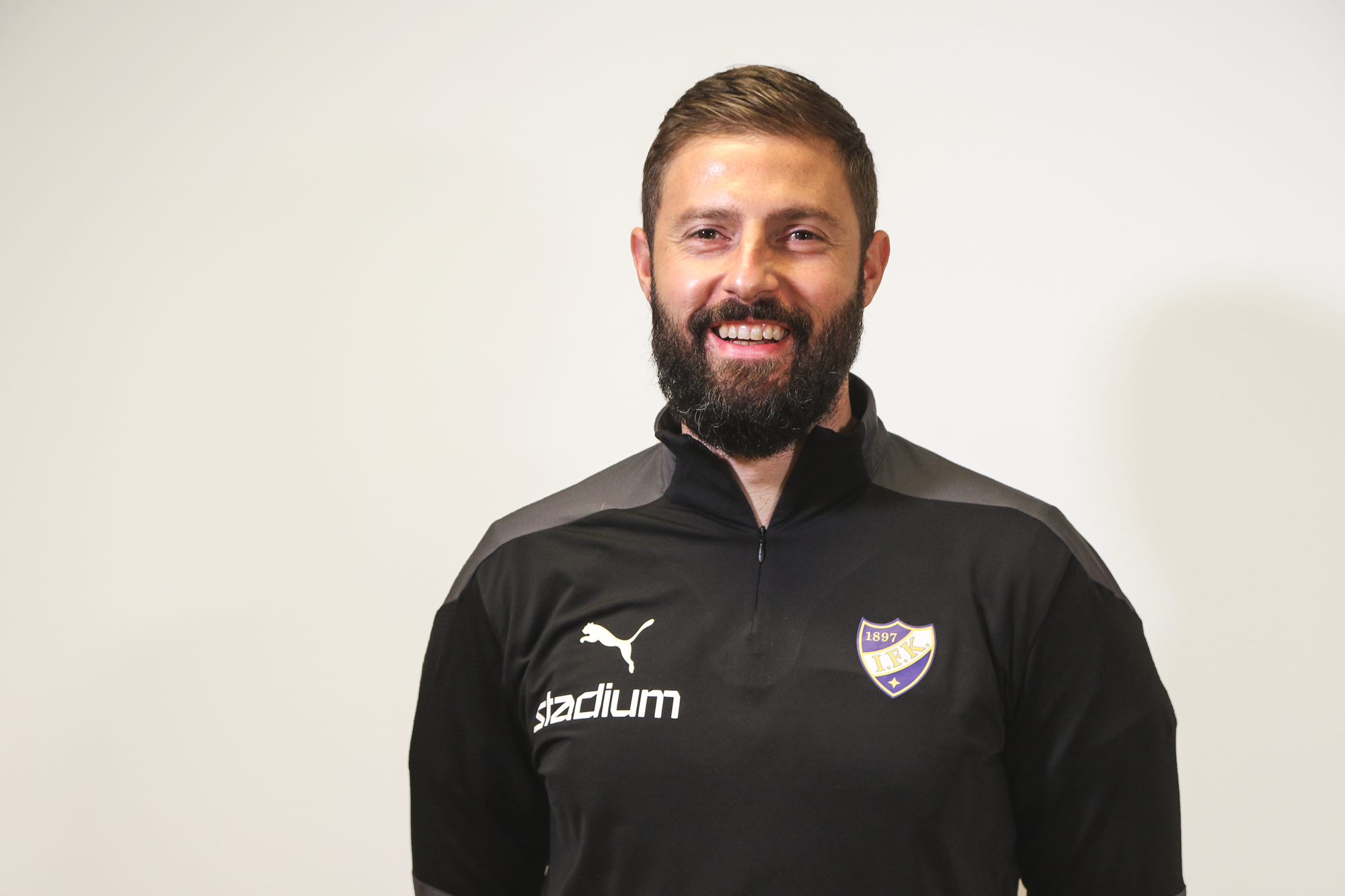 HIFK has announced its coaching staff for the 2021 season. The 34 year old Joaquín Gómez has been appointed new head coach. Gómez’ contract includes an option for the 2022 season. Before his move to HIFK, Gómez was a part of Juha Malinen‘s Finland U21 coaching staff as well as Jani Honkavaara‘s assistant coach at SJK.

Before his time in Finland, Gómez had spent over 10 years in England, working for clubs like Brighton Hove & Albion, Derby County, Luton Town and Stoke City. Before joining SJK, Gómez workes as assistant coach for the Segunda B team Cartagena. Gómez’ merits also include a UEFA Pro license as well as a double masters in sports science and coaching.

– I’m very excited to be here. To become head coach has been my goal for quite some while now, so this is a big step for me. At the same time, I would also like to thank my former club SJK for our time together and their understanding and making this move possible. I think of HIFK as a sleeping giant, a beast, ready to be awaken. We want to build something that the supporters can be proud of, says Gómez.

– We’ve just launched a three year projet in HIFK. Our focus now is to ensure and improve on the quality of day-to-day operations, so that we can make larger shifts in the future. If you want a change, you have to be ready and willing to change old routines and patterns. Joaquín Gómez is a very talented coach, who was our top choice for advancing this project. We will now continue making new strides with the help of our ideology, our core values and spirit, says sports director Mika Lönnström.