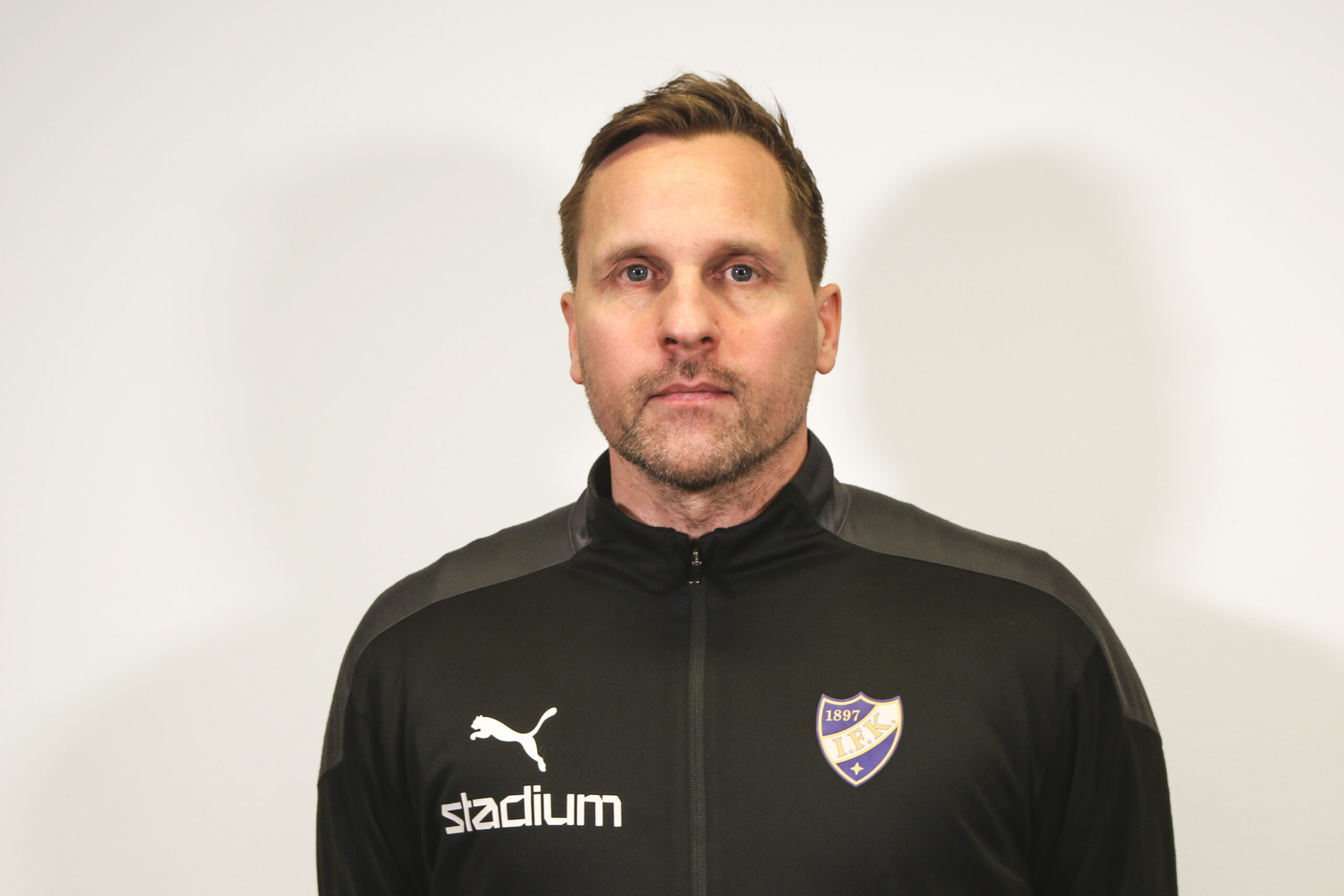 Former Finland international Antti Niemi will be joining hos former colleague Joaquín Gómez as a member of HIFK’s first team staff. Niemi had an extensive career as a player, playing a total of 143 Premier League fixtures, before becoming a goalkeeping coach at clubs like HJK, FC Honka and Brighton & Hove Albion. At the latter his colleagues included the now head coach of HIFK, Joaquín Gómez as well as Finnish football legend Sami Hyypiä. Niemi has also worked as goalkeeper coach for the Finnish national team since 2010, and worked with the Finnish FA in developing the quality of goalkeeper coaching in the country.

At HIFK Niemi will assist the first team staff with outfield players as well as working as goalkeeper coach.

– I know head coach Gómez from our time in Brighton. When he took over HIFK, he asked me if I could come and help him with the training sessions for the first week. Now after a couple of weeks I’ve noticed how good it feels to be back in an everyday coaching environment. When I was offered a contract for the rest of the season by the club, it was easy to say yes. I see this as a possibility for me to improve and develop as a coach, said Niemi.

Joaquín Gómez was excited to be able to work with Niemi once again.

– I’m really happy that we were able to get Antti to join us. When I came here a few weeks ago, I knew that I wanted Antti with me at the beginning of such an important project in my career. It made it easier for me, knowing I had someone I knew and trusted next to me. He’s an outstanding goalkeeping coach and will now also assist me in other areas. We have similar thoughts about where we want to take this club, so I have big expectations from our cooperation, said Gómez.

– Antti is the best Finnish goalkeeper of all time, and he has done great work in coaching after his retirement from playing. At HIFK he’ll have a more versatile role than previously, as he’ll be working more with outfield players as well. With Antti now signed, we’ve completed building our first team staff. We’re absolutely delighted to have him onboard and look forward to working with him on this project of ours, said HIFK sports director Mika Lönnström.