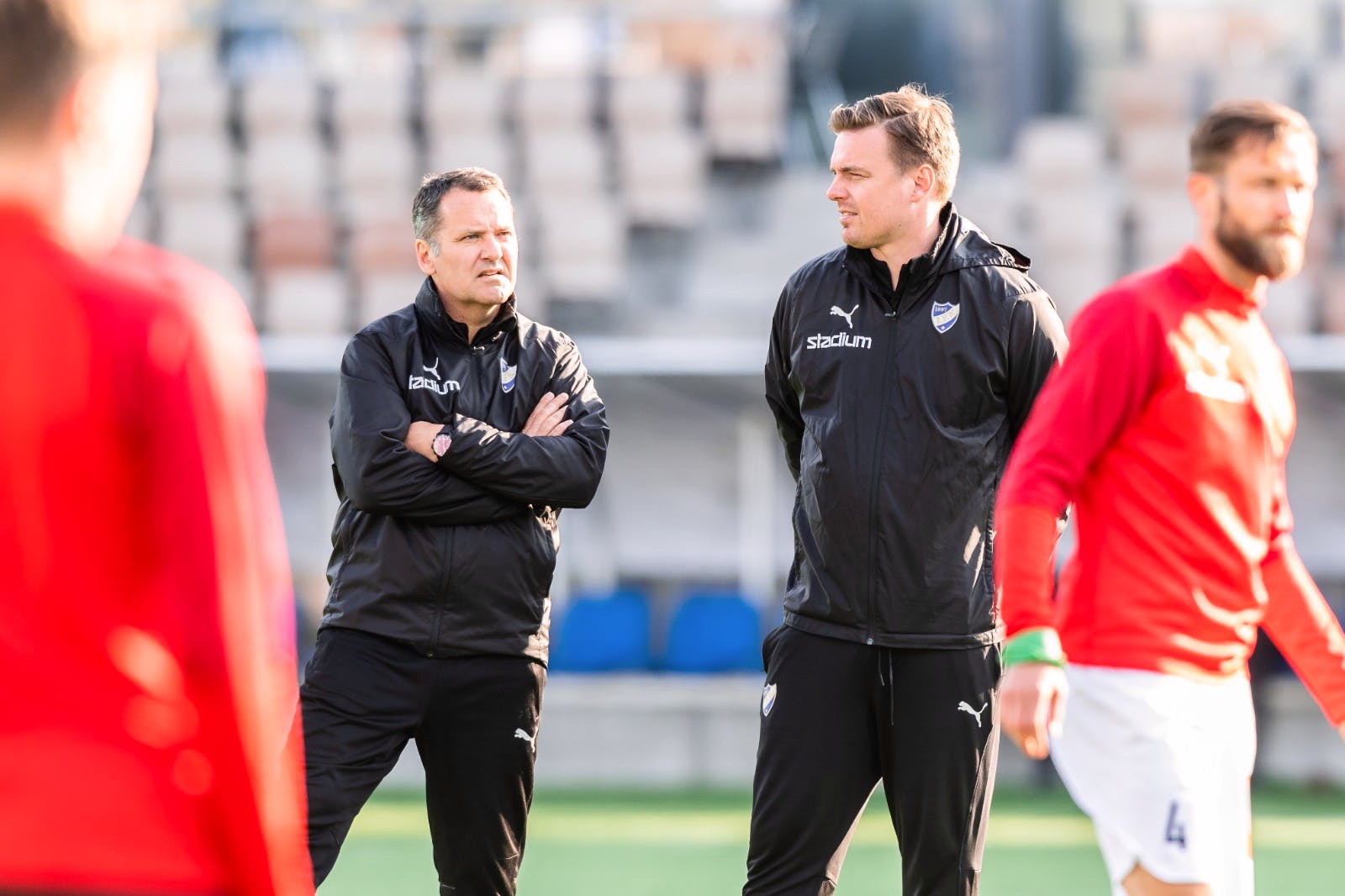 HIFK return to training with some new faces

After a well-deserved vacation, HIFK’s players returned to training this Monday. Since HIFK last trained, four new players have joined the team. The newest addition is Moshtagh Yaghoubi. The 25-year-old midfielder most recently represented SJK. His merits include 25 goals and 24 assists in just over 200 appearances. He has also played 7 matches for the Finnish national team, Huuhkajat, and scored once. Joel Mero, 25, a central defender, also joined HIFK from SJK. Mero played the last two seasons at SJK and before that spent 4 years at Borussia Mönchengladbach’s academy and reserves. Midfielder Sakari Mattila, 31, has represented various clubs in Europe, incl. Fulham FC, AC Bellinzona, SønderjyskE and most recently Fredrikstads FK in Norway. He has also represented Huuhkajat in 11 matches. Goalkeeper Otto Huuhtanen, 19, started his career at Ilves, but moved to Premier League team Newcastle United FC’s academy at the age of 16. He spent three years in Newcastle, playing for their U19’s and then for their U23’s.

While Tor Thodesen announced that he would continue on as head coach back in December, the rest of the staff were confirmed today. Longtime assistant coach Teemu Kankkunen and most of last year’s staff, including Olli Orvasto, Joona Haavisto, Ludovic Thuné, Risto-Matti Toivonen, Jammu Öunap and Aapo Haavisto, will also stay at HIFK for the next season.

New additions to the coaching and backroom staff were Gabriele Faccia and Mike Keeney. Keeney, who has a UEFA Pro license, has long worked for various clubs in Finland, incl. MyPa and most recently for KuPS. The other addition, Faccia, has most recently worked for Vejle BK in Denmark, and before that for the Italian club Sassuolo. Faccias title is Head of Performance, which will include overseeing the players physical progress, nutrition, health and other key areas that can help the players improve their performances. Faccia holds a UEFA A license.

The season kicks off with the Finnish Cup in late January.