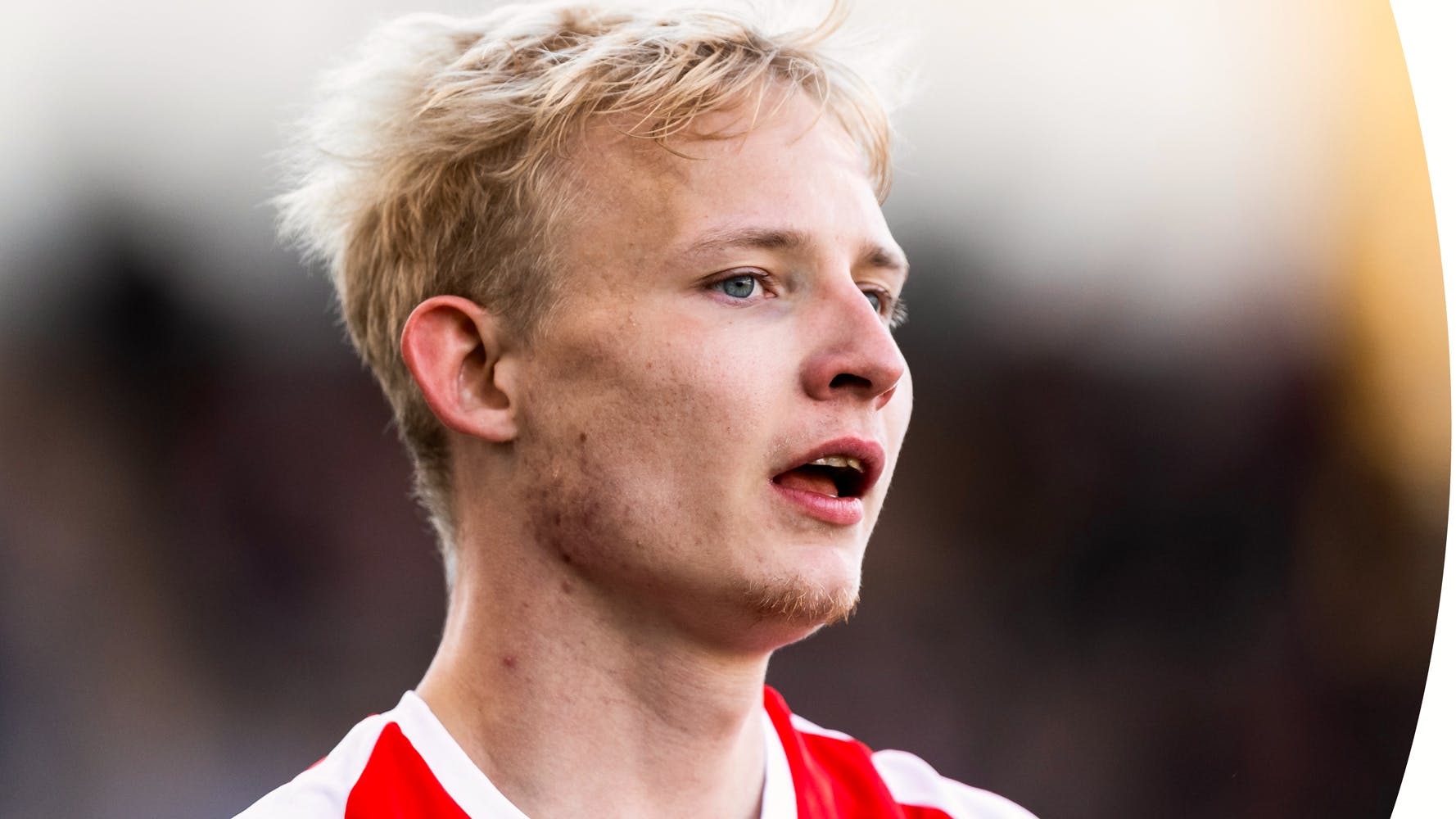 Selander is a very versatile player. While having played most of his matches for HIFK as a wingback, he has played most of his career as a right midfielder and can also play at centre midfield. His strengths on the pitch are his precise passes and high workrate.

Selander, born and raised in Helsinki, started his career in VJS’ Academy. From there he moved to PK-35 and quickly earned himself a loan spell at FC Honka. After this he spent a year to IF Gnistan in Kakkonen (third tier), and from there moving to EIF (second tier). He was one of the main architects of EIF:s success last year (something that almost cost HIFK it’s promotion) and his performances on the pitch did not go notice. HIFK offered the chance to play first tier football for the season of 2019 and after very promising performances in both the Finnish Cup and Veikkausliiga that is something he has proven worthy of.