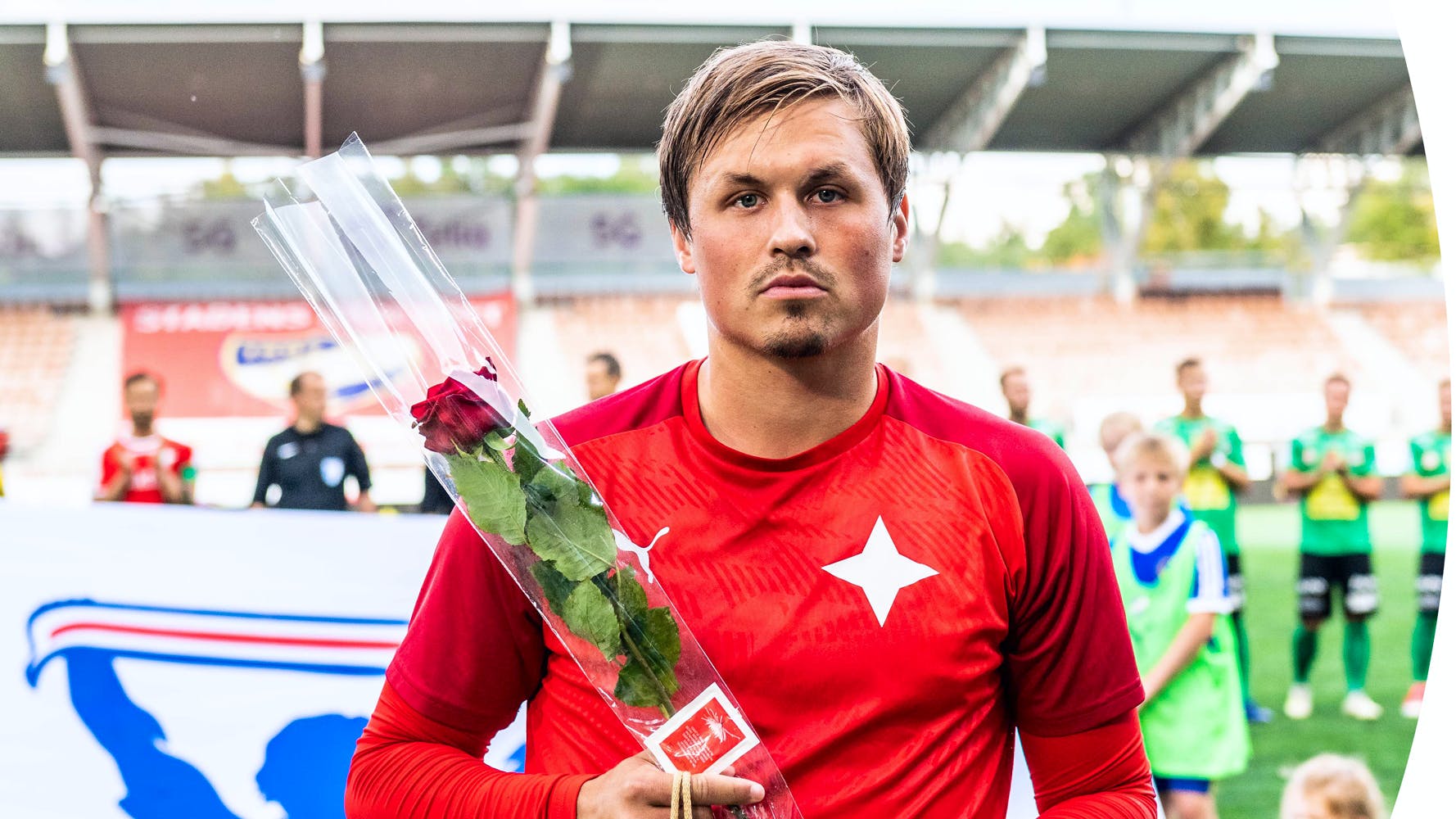 The embodiment of the teams and clubs spirit – atleast according to the clubs supporters. Top class in one on one situations. “Masa” has admitted to not being the most technical player, but what he lacks in that department he makes up for with speed, passion and a high work rate. He started his career playing as a striker, but during Jani Honkavaaras long tenure at HIFK, Masa became a rightback. In Tor Thodesens HIFK Masa has been mostly found at the position of right midfielder.

Matias started playing football for FC Kontu, in their youth organisation. In 2010, at the age of 18, Masa moved to HIFK. He experienced the ups and downs of the 21st century HIFK. “Masa” made his Veikkausliiga-debut in the first ever Veikkausliigamatch HIFK played, back in 2015.