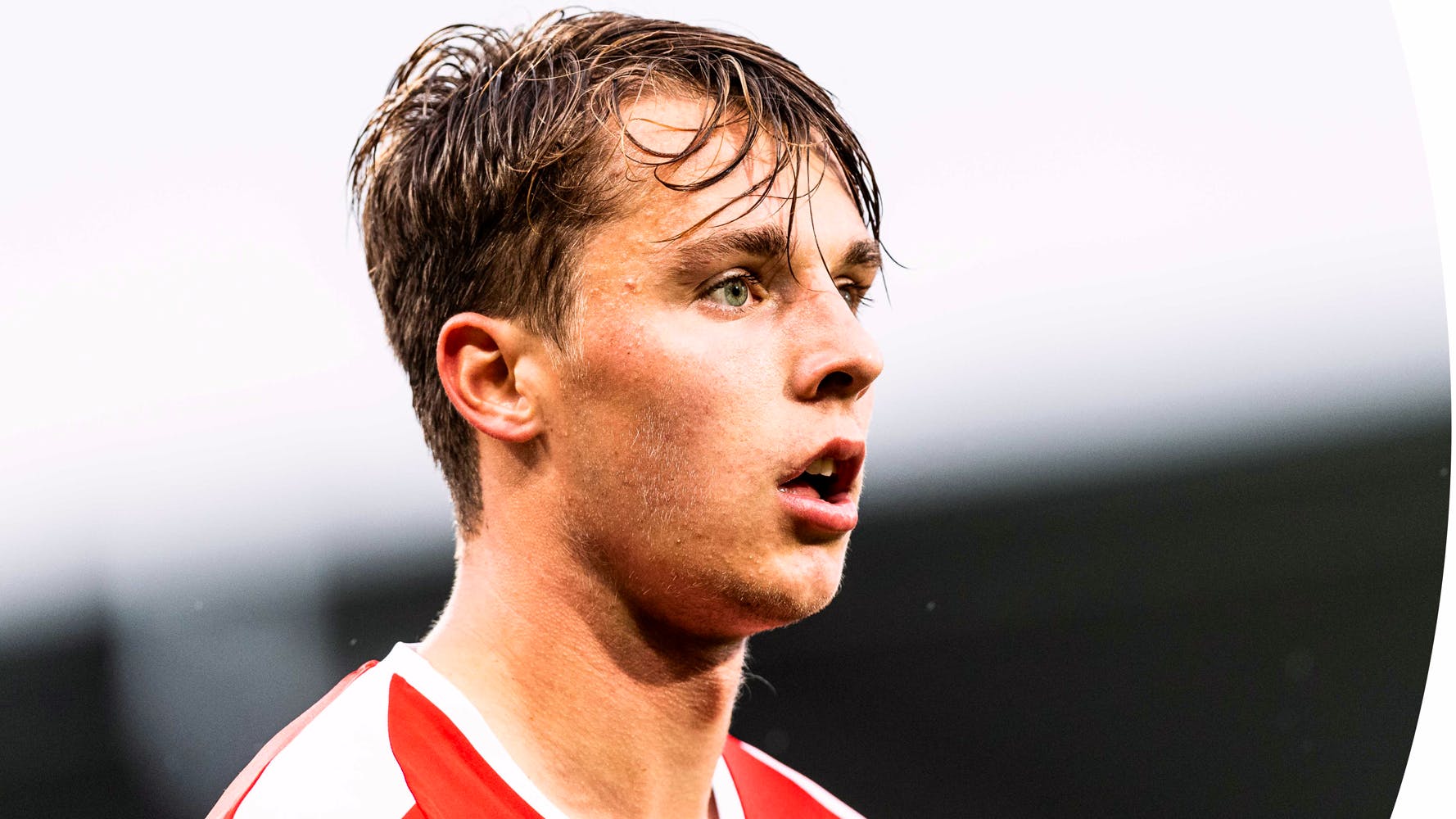 Mattsson is a fast player who through his creativity can create chanses in the offensive part of the pitch. A key player of several youth national teams, he is on the path to becoming one of Finlands future stars.

Born and raised in the capital of the Åland Islands, Mariehamn, Mattsson started playing for his hometown club IFK Mariehamn. Eventhough he is only 20 years old, Mattsson already has an impressive amount of apperances in the highest tier of Finnish football – the Veikkausliiga. He made his Veikkausliiga debut in the year of 2015, at the age of only 16 – although only clocking 8 minutes in 2 apperances. The next year, when the season ended with IFK Mariehamn (and Joel) winning the league, he only played in one match. In the season of 2017 things started to look better, and he quickly earned himself a place in the starting eleven – playing in a total of 20 Veikkausliiga games. The next season followed the same path, with Mattsson appearing in a clear majority of the matches that season (27).  Mattsson joined HIFK in december of 2018.