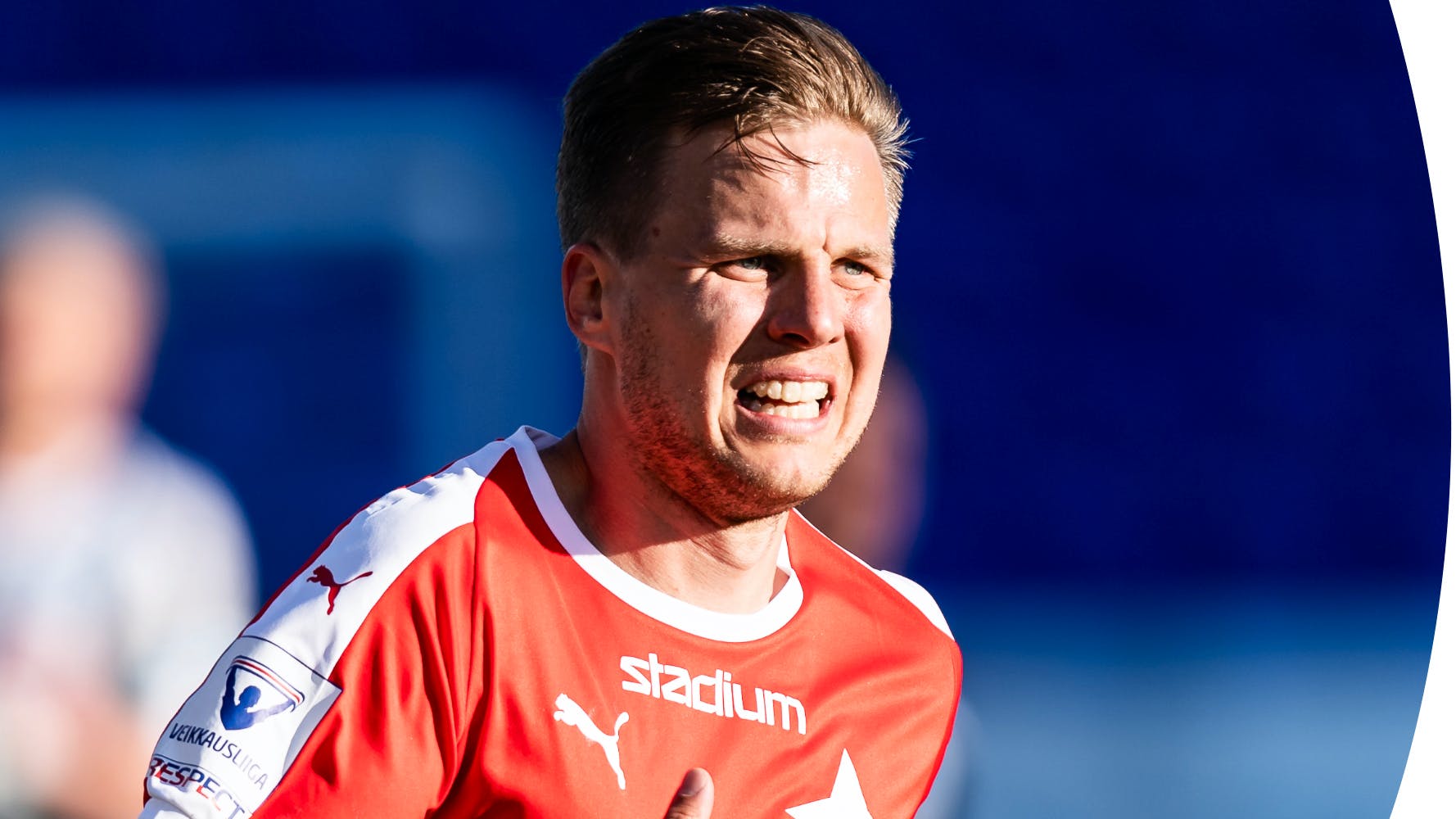 One of the most versatile players in the squad. Bäckman is usually found playing as a defensive midfielder, but can play as a centreback, wing-back and winger. On one occasion he even had to step in as a goalkeeper, after goalkeeper Carljohan Eriksson got a red card with all substitutions made. Bäckman saved the penalty awarded in the situation that led to the red card.

Jani Bäckman started his career in FC Honka, making his Veikkausliiga debut for said team in 2008. He has also represented various finnish clubs in the highest tier, incl. FC Haka, FF Jaro and FC Lahti. He moved to HIFK from PK-35 Vantaa in 2015.