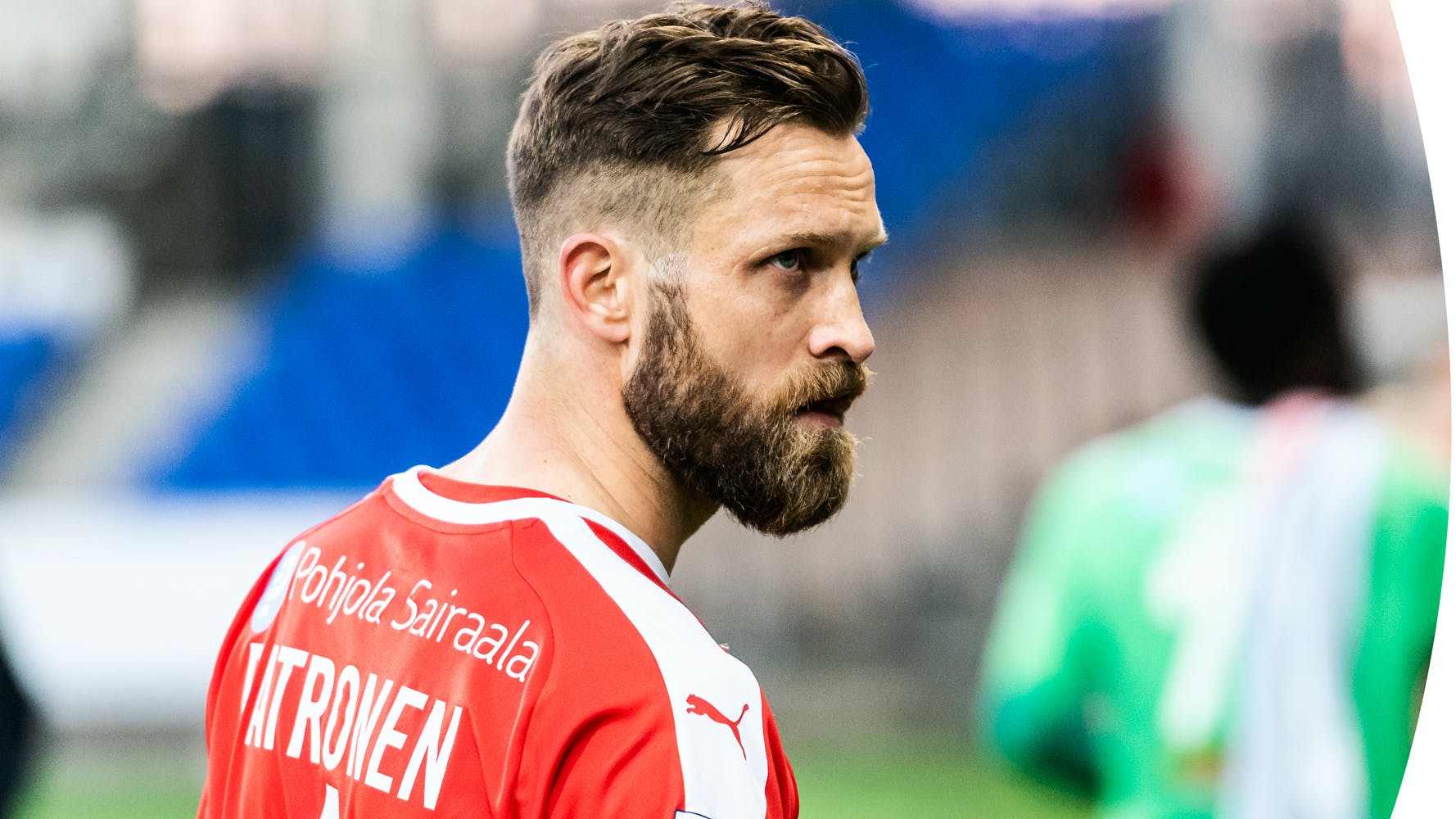 A player with much experience and in addition to being the team captain also bears a lot of responsibility for keeping the teams defense in line. Great understanding of the game and can surprise with his quickness and explosive sprints.

Born in Järvenpää, just north of Helsinki, Patronen started his playing career in Espoo for FC Honka. He played for Honka for five years until moving to Sweden, where he played for Helsingborgs IF. After four seasons the journey continued on to Norway, where he represented Sogndals IF for five years. In 2015 he returned to his home country, this time signing with HJK. After two years there he made the decision to join HIFK.