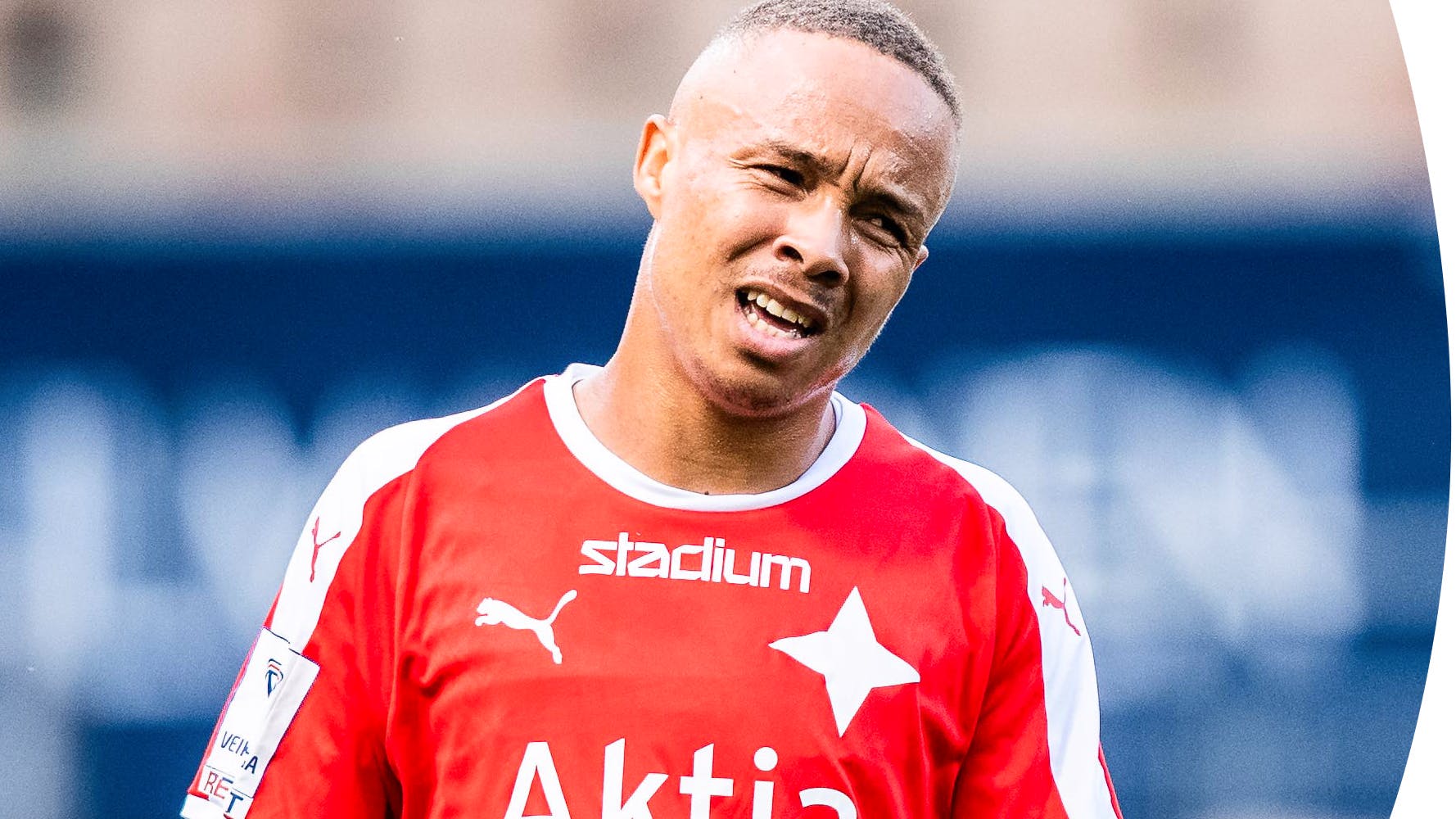 Erikson Carlos is the quickest player in HIFK, and certainly one of the quickest in Veikkausliiga (if not the quickest). His speed combined with his ability to handle the ball while running and his shot accuracy make him a nightmare for opponents defenders and goalkeepers. He can play both as a centre-forward and as a winger.

Erikson Carlos Batista dos Santos was born in 1995 in Belo Horizonte, Brazil. He started playing football for Cruzeiro, before moving on to CE Lajeadenses youth organisation. The forward has played most of his career in Brazil, but most recently played for the Japanese third division team SC Sagamihara. The same team midfielder Toró join HIFK from. Both of them joined HIFK in the beginning of 2019.