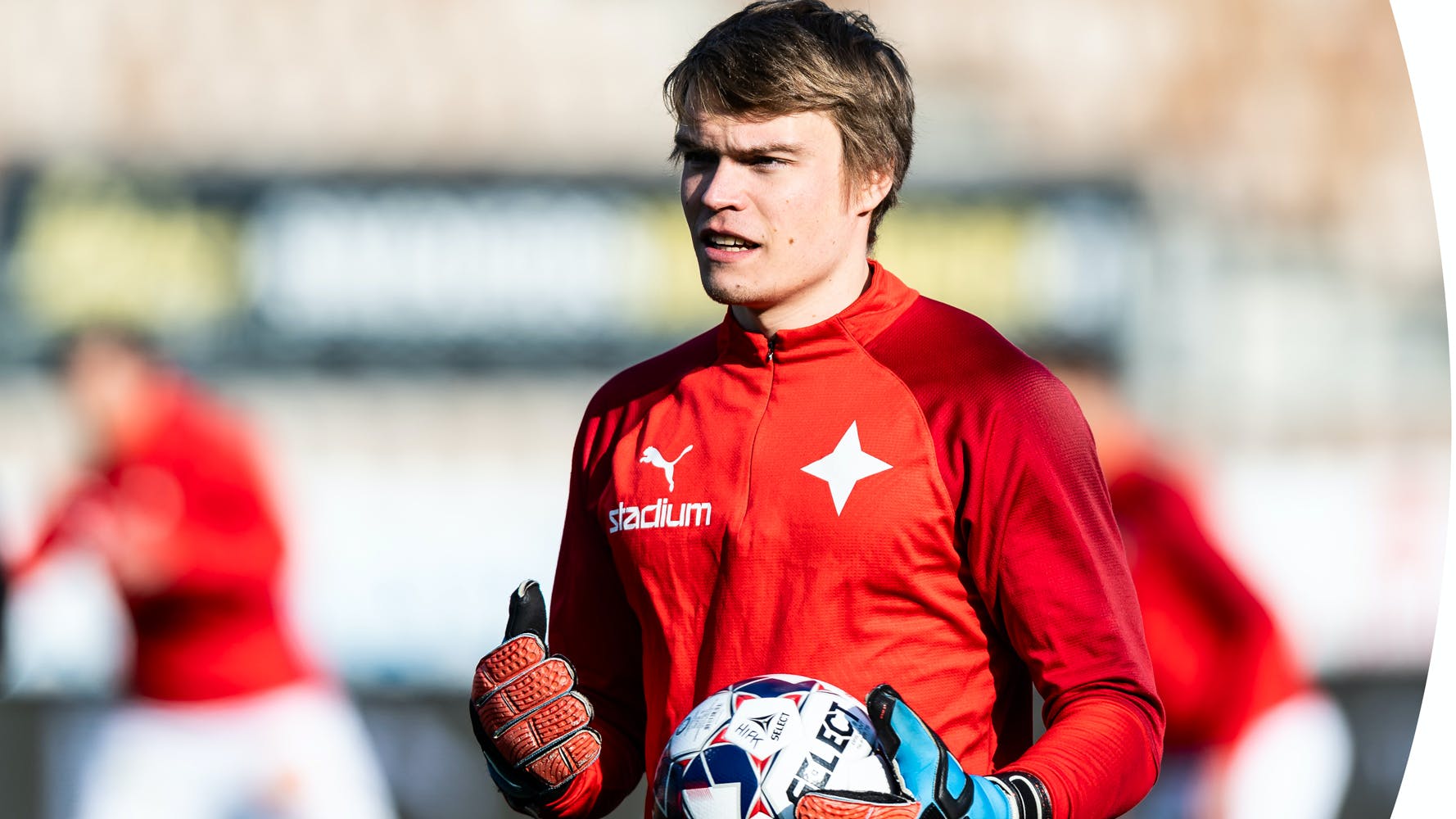 Daniel Kollar was instrumental to HIFK securing the promotion back to Veikkausliiga during the season of 2018. He’s a modern goalkeeper who is good with the ball and has quick reflexes.

Kollar started his career at FC Honkas youth academy and would make his first Veikkausliiga match for the same clubs first team in 2014. Since then he has had spells at PS Kemi, PK-35 Vantaa and Gnistan. At the end of the season 2017, both HIFK:s regular goalkeepers (Tomi Maanoja and Carljohan Eriksson) were injured and not play in the crucial relegation matches. IFK were allowed dispensation to sign Daniel Kollar for two games. Even though HIFK failed to secure a spot in the highest tier, Kollar showed his quality in the two games and was offered a two year contract at the IFK.